TRADE UNIONS IN THE AFCFTA

Social justice and decent jobs in Africa’s markets: Working together to strengthen the capacity of the trade union movement in Africa to engage on matters relating to the African Continental Free Trade Area (AfCFTA).

The International Trade Union Conference-Africa (ITUC-Africa), in collaboration with the Labour Research Service (LRS) and supported by the Trade Union Solidarity Centre of Finland (SASK), is working to strengthen the capacity of the trade union movement in Africa to engage on matters relating to the African Continental Free Trade Area (AfCFTA)

Participating trade unions in Africa want to see labour and decent work creation as an integral part of AfCFTA and its processes. As the representatives of working people, trade unions are important partners in influencing the social dimension of trade outcomes.

The African Continental Free Trade Area (AfCFTA) came into effect on 1 January 2021. 54 of the 55 African Union members have signed the AfCFTA, which has 1.2 billion people located within its geographical boundaries and will be the largest free trade area in the world.

The AfCFTA responds to the AU Agenda 2063 aspirations 1, 6 and 7, which aim to: ‘attain a prosperous Africa based on inclusive growth and sustainable development, an Africa whose development is people-driven, relying on the potential of African people, especially its women and youth and an Africa that is a strong, united, resilient and an influential global player and partner’.

The AfCFTA is expected to lead to the creation of a single African market for goods and services, facilitate the long-awaited free movement of people, mobilise regional investments and be the necessary building impetus towards the establishment of a Continental Customs Union. The hope is that the agreement will improve African regional competitiveness, industrial development and resolve the challenges caused by multiple and overlapping Regional Economic Community memberships, as well as fast-track the long-awaited African regional and continental integration process.

The national contexts for the implementation of the AfCFTA are important and will need to be understood. Trade unions are particularly interested in how the AfCFTA will influence national policy processes and affect employment, incomes and livelihoods.

The AfCFTA is by definition a regional instrument and requires that the trade union movement is also able to engage at national, regional and sectoral levels. The levels of trade union development, organisation, representation, governance and administration vary from country to country and from region to region. This means that the implementing partners must be as responsive to these dynamics as possible. Yet, civil society, including trade unions, did not have adequate participation in the process leading up to the ratification of AfCFTA.

From the perspective of trade unions, there is a glaring absence of reliable baseline data and impact studies of the AfCFTA. Trade unions do not also have a developed and agreed policy position on the ACFTA. If trade unions in Africa are not able to engage with the AfCFTA it is quite likely that its incremental implementation will take unions unawares, that it may undermine national legislation on worker protection, disrupt the national labour market, undermine the existing organisational gains of trade unions or limit their possibilities in the future.

The implementation of the AfCFTA marks a process that may well define what workers, their trade unions and their leaders of tomorrow will inherit. It is therefore important that the next generation of trade unionist is initiated into the institutions, processes and possibilities of this continent-wide trade agreement. 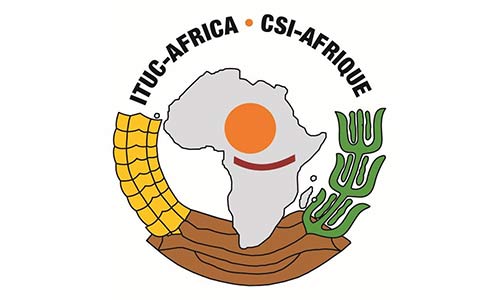 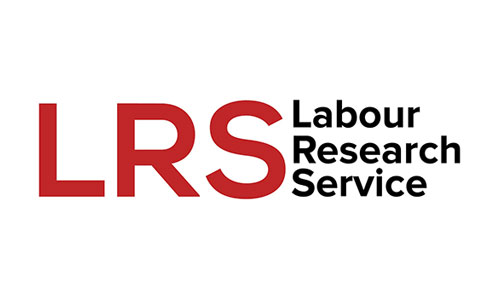 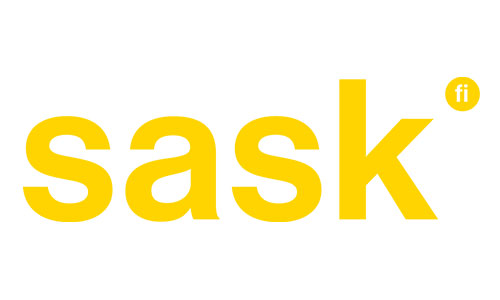